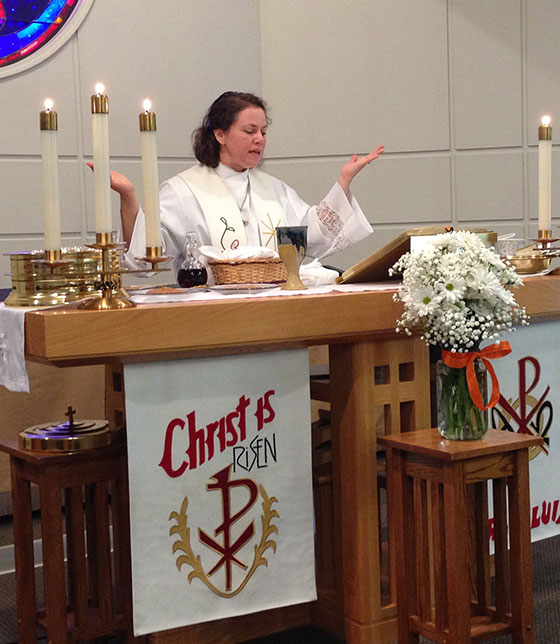 A group of Lutherans who had been meeting in Washington, Missouri, contacted the American Lutheran Church about creating a mission church.

Pastor Paul Baehmann came to Washington to canvass the area.

Became an official mission church of the ALC.

The name Peace Lutheran Church was adopted to reflect the desire to have a church that acted and reacted in love for one another.

The cornerstone of the original building was laid.

Peace participated in a program called the Partnership for Missional Church that helped change the church focus from inward to outward.

Peace Lutheran has been served by three full-time called pastors and one interim during its existence:

Sundays at 10AM (Adult Education and Sunday School start at 9AM)